Fat Fin-the Orca and other creatures of the day - rxphotographer

Fat Fin-the Orca and other creatures of the day

Fat Fin is a male, transient orca( mammal eaters). He is well known, documented creature. At the age of two, he lost his mother. Without a mother at a young age, he would have died but another female 'adopted' him and raised him. Now, he is on his own. Fat Fin is about 15 or 16 years old so he is a teenager. His step- mother does hang around the area. At times, he will team up with another Orca named Stumpy and hunt as a team. Or he will re-join his step mother.

FYI: Orcas do not like to eat lungs or intestines.
Read More 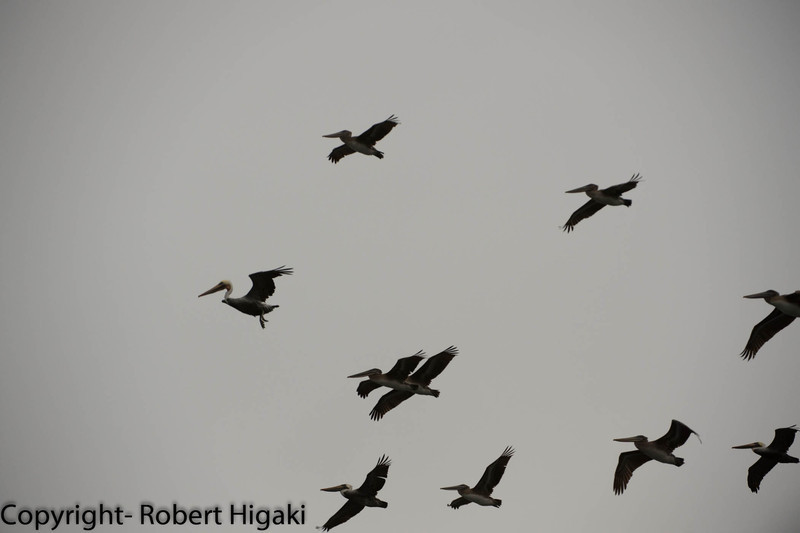