This place caters to US flights only. When I stepped off the plane, I turned to someone and said, I am actually standing on Cuba. It was an odd feeling. Then, I had to deal with the Custom agent who did not like my camera gear. unlike Peru incident, my tour leader came to the rescue and I was able to continue with my trip.
the airport is named after Jose Marti- a Cuban national hero. He was born Jan 28, 1853 and was killed on May 19th, 1895. Marti was a prolific writer and was exiled to a number of countries including Spain and the US. Marti supported for Cuban independence. At the Battle of Dos Rios, the Spanish troops killed Jose Marti. One of his poems was adapted to a folk song and became a song called, "Guantanamera." Pete Seeger did a nice version of this tune but I really like the Sandpipers' version: http://www.youtube.com/watch?v=Jm1anurhbeg
Read More 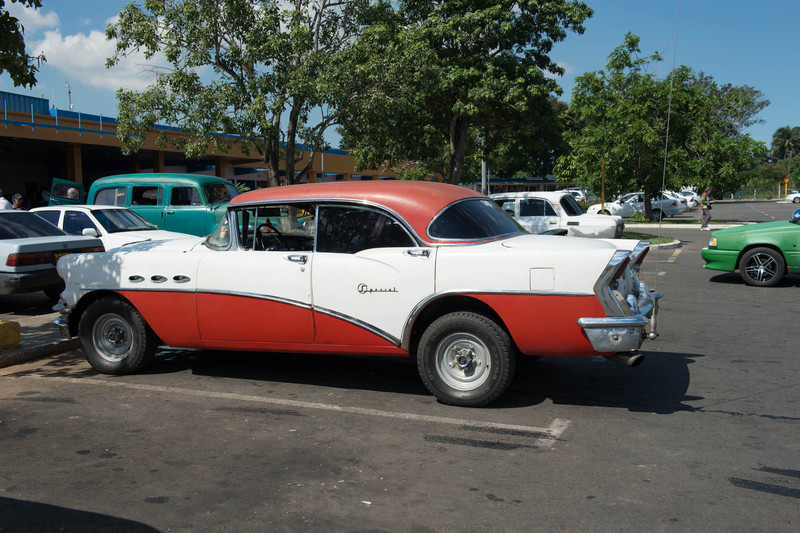